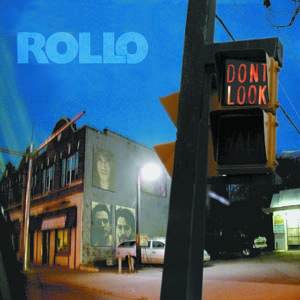 For the first time, Rollo songs can be streamed, previewed, and purchased on iTunes, as well as sites such as Amazon.com and Spotify. 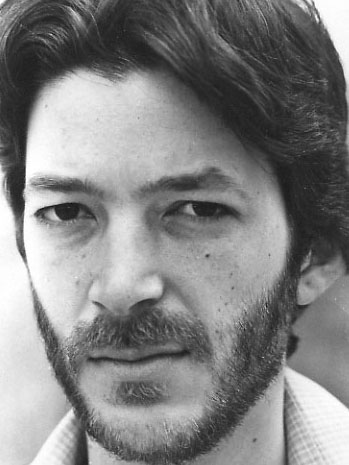 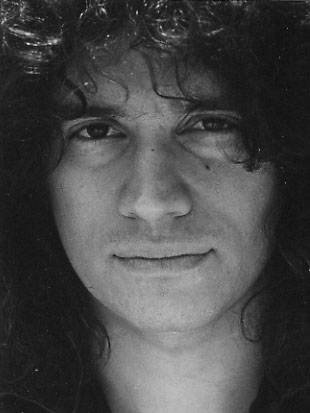 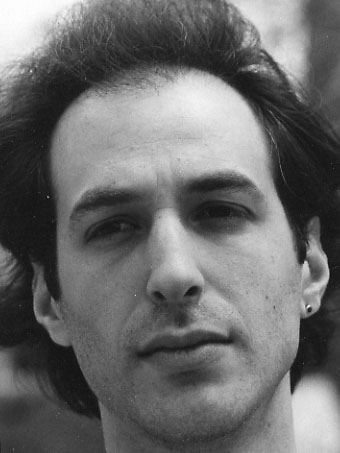 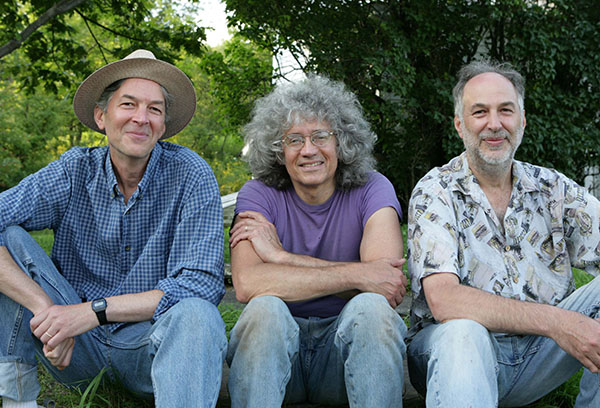